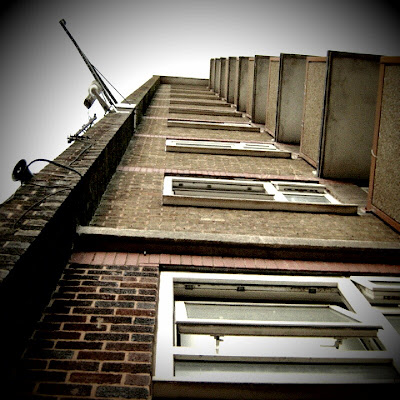 I'm going to talk about the gig but first, there's a few things going on:

You can now get hold of a 3-track ep by me and Ade B (Stray Dog City) called Ziff. It's more stripped back and groovy than Mekano stuff, with plenty of room for Ade's sub-bass-heavy bass; so it's a lot denser sounding as a consequence.

You can listen to it via Grooveshark (it's like Spotify but without the restrictions and ads, and it runs in your browser so you don't have to download an app).

You can also hear some curiously obscure songs and remixes by The Mekano Set on Grooveshark too. One of my favourite tunes, The Hand by me and Beth Blindness is up and it's a much better mix than the official release (Dead Famous Records put it out on a compilation CD a couple of years ago): http://grooveshark.com/s/The+Hand+widescreen+Mix+/3MkRfK?src=5

They also have two weird and wonderful mixes of Beth's Probably Not song, one by us and one by Al Neilson from Elementary Recordings: http://grooveshark.com/s/Probably+Not+marmalade+Soup+Mix+/3MYy1k?src=5 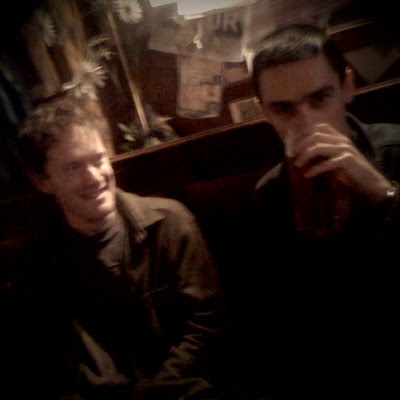 What their criteria is for finding these gems is beyond me. They won't let me upload any tunes which is a bit annoying, but I can approve things that other people upload (hint hint). 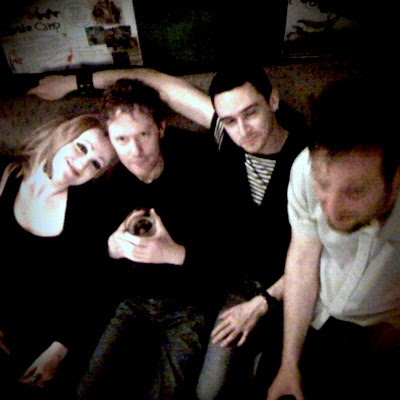 So we played Cowley Club along with Blindness and Lazer Horse and a cracking night it was too. Top! A large quantity of Gin was consumed. Each act brought with them a different distinctive smell apparently. Blindness got everyone grooving and it was great to hang out with Nigel and Lisa. Also a pleasure to see Kev, and Ridder, and Mark and Tom from Pope Joan made an appearance even though they had a gig elsewhere on the same day. Ace. 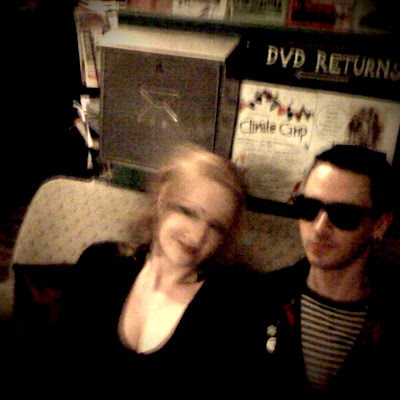 In other news, BeatnikSoup are currently restoring and digitizing the obscure Zoviet era Monochrome film footage of our exploits with CrackerDog Productions in Eastbourne last year. So we are well on our way to seeing the completion of The Mekano Set DVD. It's going to be... well, let's say it's going to be much more cinematic than the plain old compilation of videos it could have been. Definitely worth the wait.

We're very over-excited and full of pop and crisps today. The new EP has just gone live and is now available at iTunes Store: Glass Keys - The Mekano Set

We'll post links to Spotify etc. as and when they go live. WoooO!!!!!

Also, this time next week we'll be getting ourselves ready for a Saturday night at Cowley Club in Brighton where we'll be playing alongside the brilliant industrial-strength electro-rawk of Blindness and the acoustic-grunge-anthems of the mighty Lazer Horse. https://www.facebook.com/event.php?eid=211278272222023