Water Flowing Up A Hill – The Meks do Light Night 2015

Yesterday evening was Light Night, and as previously announced, The Mekano Set played a live soundtrack to a video montage of our own making at the Everyman Theatre.

Rehearsals had been a bit of a mixed bag... we managed to record some footage early on, and Milk wrote lyrics that centred around the Liverpool  / maritime / docklands theme that had some political undertones (and bits that were downright obvious). Then came the question of the actual music.

Despite problems with our various technologies, ranging from “oh, the laptop turned itself off in mid-recording again ha ha ha” to “I'm playing a G on the keyboard but that clearly isn't the note that's coming out of the speakers” and everything in between, we finally settled on three sections to accompany the video (which Milk had now painstakingly sellotaped together in spite of the unruly machines): a minimalistic intro; slow-paced title track “Water Flowing Up a Hill” (which cheekily repeats the Everyman's “Play on” slogan many, many times); and “Cruiser Rules” – this one had a little bit more of a groove and thus allowed Arthur to make the best of his new oil-drum drums and gave him a chance to really shine (which he did!).

Aside from technical glitches, there were also discussions about how much (if any) silence should be involved in the soundtrack, how many drums would be needed, the balance between planning and leaving space to improvise, and what our impish patron demon, the Mhechan, would make of all this, what with his name not being mentioned once in the whole performance. 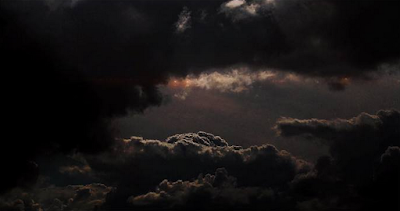 So imagine how pleased we were when it did all come together in the end, sounded good to our ears (and to at least some of the audience who kindly told us so afterwards), looked great projected onto that big screen which took up one whole end of the room, and felt as if it actually flowed, with quite a few of the lyrics matching up with the footage in places we hadn't even planned! 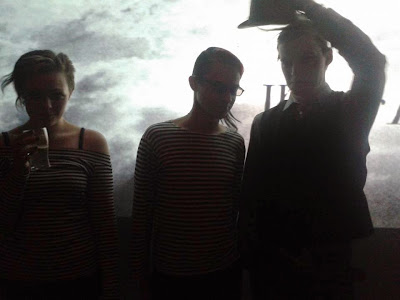 Although we didn't get to sample the numerous other delights that were happening throughout the city for Light Night, the newly redesigned and reconstructed Everyman Theatre was a great place to be. We had a quick snoop around into the Auditorium which had been transformed into a dark ocean of calm, and an even quicker peek into the room where the evening’s debates were happening.

The whole building was buzzing with people, so thankfully we also got a fair share of passers-by, looking in on us, sitting down, staying for a few minutes or the whole performance.

Big thank yous go to the Everyman Theatre and its staff, Victoria Junashko and Jo Stapleton who supplied us with superb additional visuals, Alan for snapping some super cool silhouettes of us (and sticking around for all three sets), Cath and Andy at The Gregson Institute, Thomas Lang and everyone else who came to listen and show their support.


Coming soon - The Mekano Set Play That Weird Little Alley InThe Kazimier Garden That They Had Wanted To Perform In Ever Since They Set Eyes On It (O.m.g.)­ 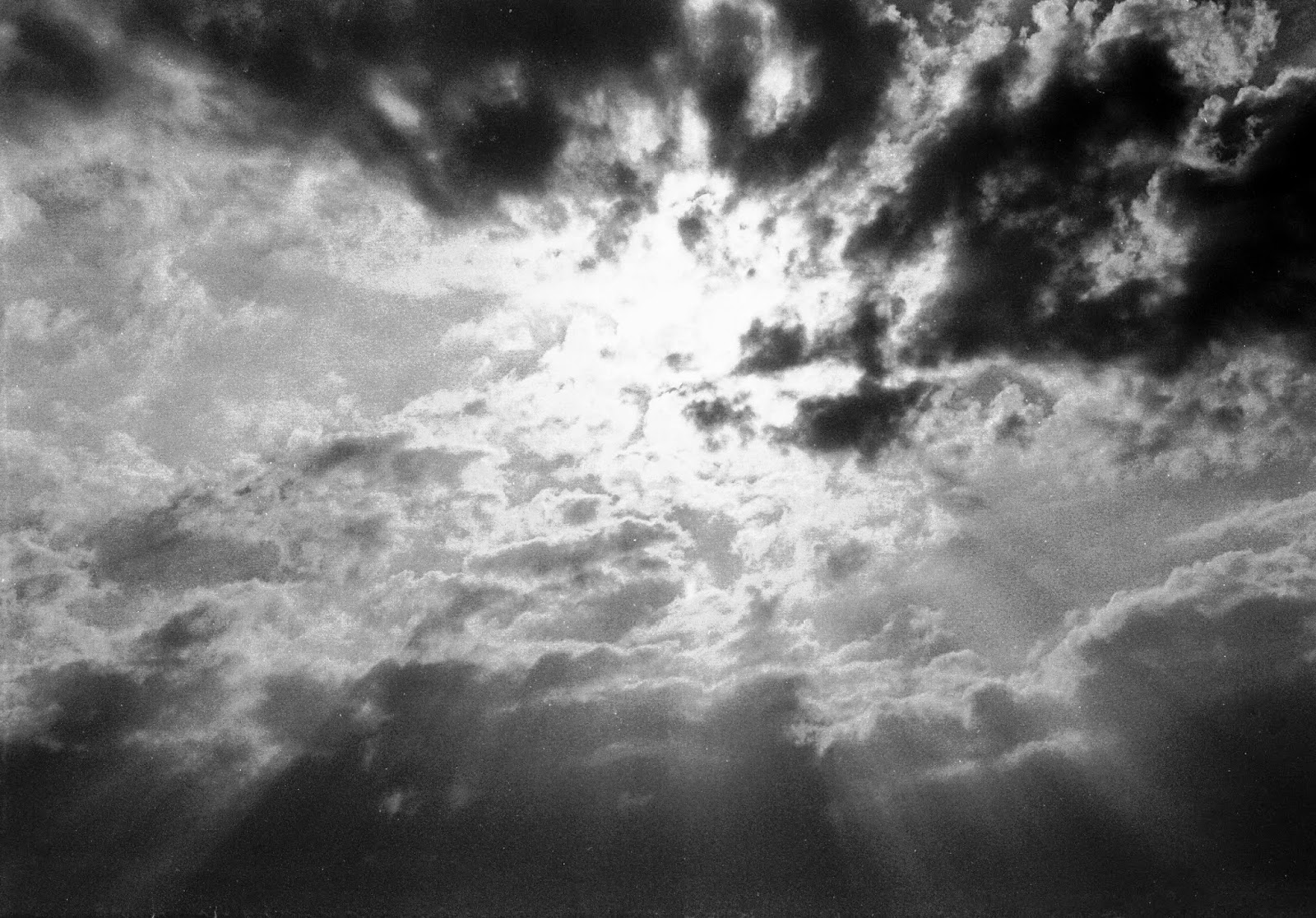 We have been asked to contribute something to this year's Liverpool Light Night. We're been working on a new 30 minute video + live soundtrack based around the theme of Liverpool / Merseyside life. It's been great to work on something that has inevitably become quite politically charged and (hopefully) sonically and visually adventurous.

We were originally asked to produce something around the story of the RMS Lusitania but the work quickly blossomed into something wider reaching.


It feels really good to be working on something that has organically come to be about some quite specific things (the history of Liverpool as a place rich in industrial / creative / anarchic energies - which is quite in-keeping with the "forward-thinking, renegade, democratic, naughty kind of spirit of the Everyman" as Everyman Theatre's Gemma Bodinetz puts it.

So we've been researching, physically exploring and sampling the landscape of the Merseyside dunes, docks, backstreets and secret spaces.  And we've come up with something that sounds like us, but it's not a set of pop songs (even by our standards). The opaqueness is still there, but beneath the surface you can hopefully glimpse some sharp details...

Water Flowing Up a Hill will be performed three times at Everyman Theatre (upstairs in Ev 2, next to the Theatre Bar) as part of Liverpool Light Night, Friday 15th May 2015.

A short talking-heads piece created by Kim Ryan from Picture Palace and voiced by Alex Cox will also accompany our performance.

There are currently no plans to record or release the material.

We never learn
We never forget

The sin of indifference and
The glory of blame

A cool breeze of regrets
The dark warmth of shame

They are painting you pictures while you lie bruised and beaten down.
They'll hang portraits of your wounds in great galleries for you. 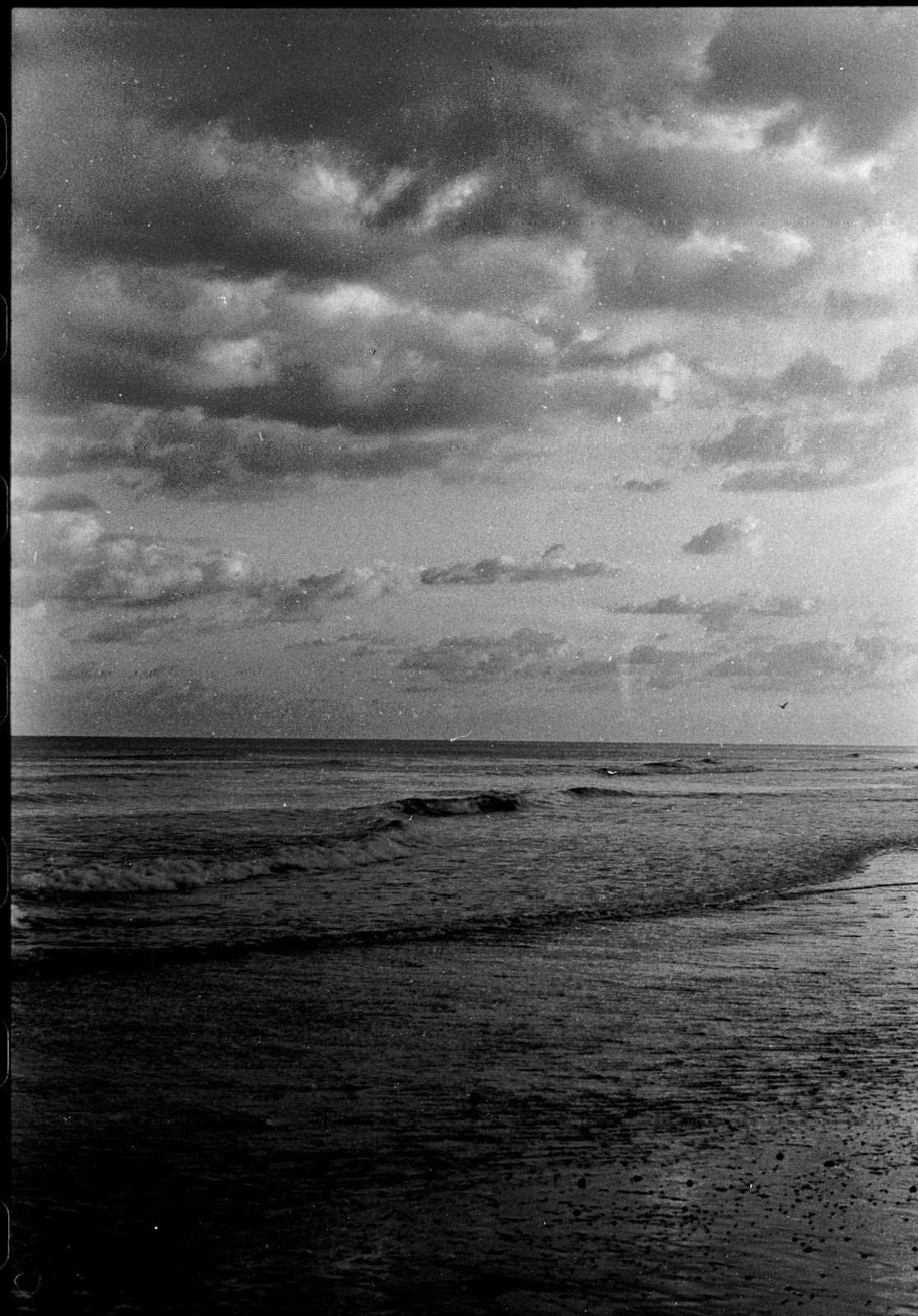 
Special thanks to Thomas Lang, Catherine Odita and The Gregson Institute.

We have produced work of this nature in the past (video collage / live soundtracks) and it's always great to have the opportunity to do more.

Posted by Mekanoset at 1:15 pm Links to this post