So I haven't typed much lately. Been immersed in the process of putting together some new noises, and moving (yes, again). 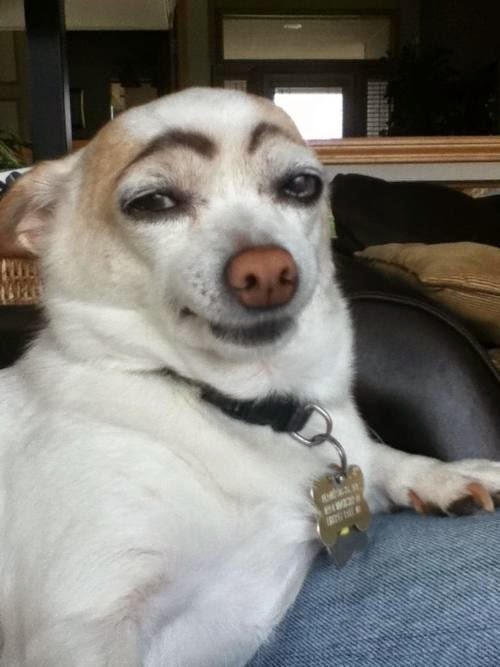 I've been holding back on the next Mekano Set release, want to let it stew a while. I've always rushed out stuff in the past, without allowing songs to mature as they tend to once we've gigged them a few times. The latest batch of songs are more electronic - less guitar riffy - but also more gritty / grimy / swirly. And the guitars are there - more swirl and skattered / shattered noise. Yummy. 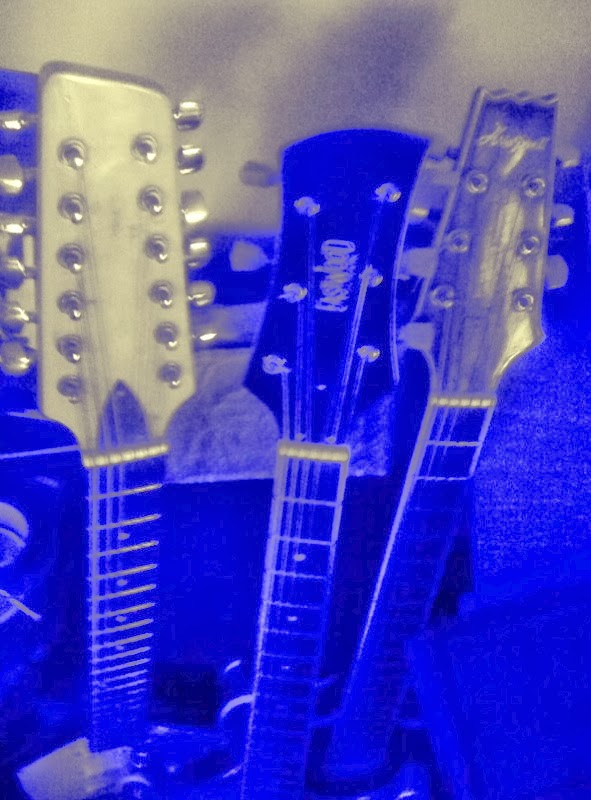 Saying that, we've accidentally knocked something up this week that is a full-on guitars / melody thing, complete with vaguely melodic vocals and near discernible lyrics! 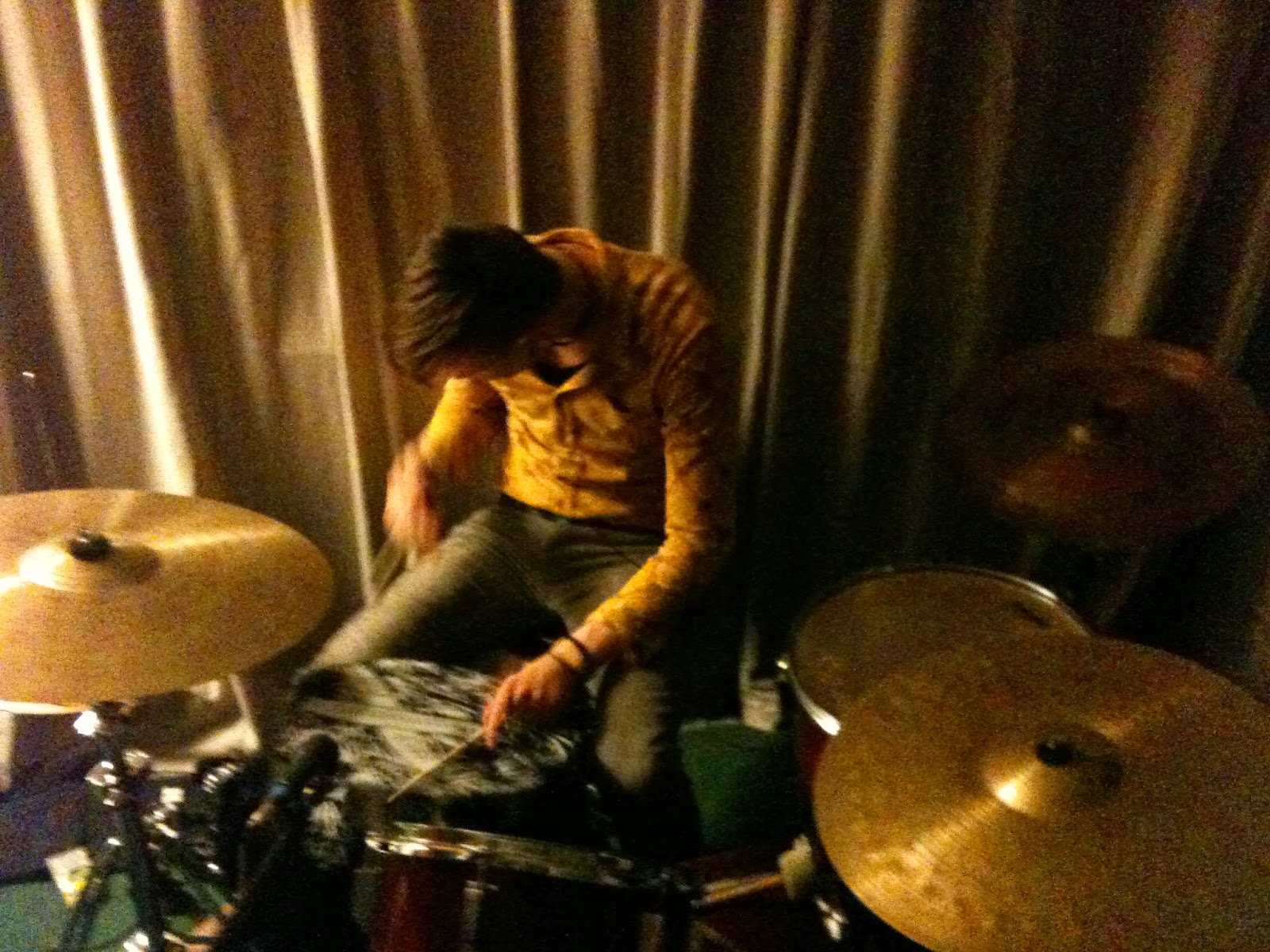 Pareidolia is a new song I recorded with Arthur Hasburg and Sam Bertram - the former rhythm section of Liverpool pop band The Jackobins. We have two exotically grooving songs and two spoken word / soundscapes mixed and ready for a debut E.P. http://pareidolia.viinyl.com/

It's been a challenge to work with a different sonic pallet, and the songs are generally a little bit more melodic than my usual stuff. We're aiming for an organic groove. As well as making use of my baritone guitar textures and location recordings, we've been using melodica and harmonica, various bit of percussion, stories, fretless bass and acoustic drums. And we plan to make use of accordion and trumpet!

Spoilt Child is a spoken word piece from the as-yet untitled E.P. : http://spoiltchild.viinyl.com/ 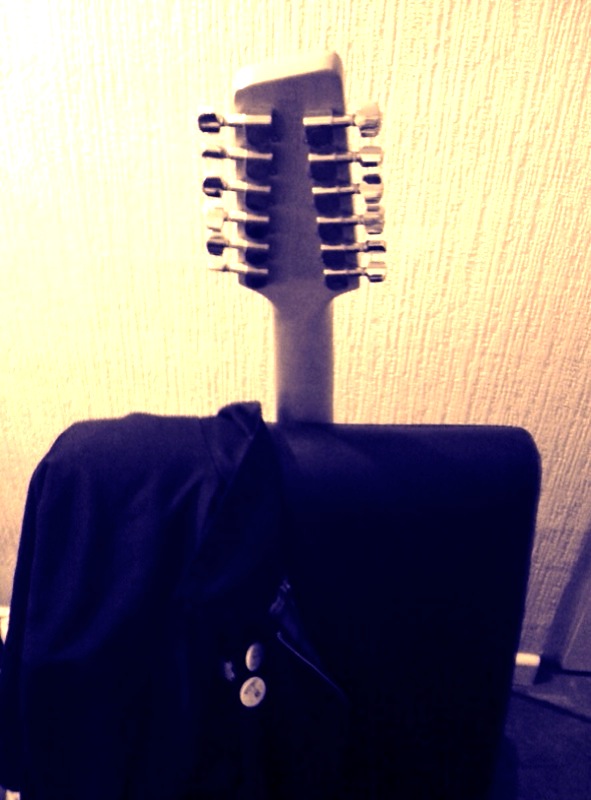 I've been thinking about the state of the music / movie industries recently. If movie torrents die out, DVD / Blu Ray will face a further die back. The industry needs to fund a solid, worthy physical format. It can do that. It can invest millions in research and tests without fear. Those people just need to get over their own destructive greed.

Let's not forget that the people who run the corporations behind all of the serious labels don't even need to make a profit anymore. Their industry is dying because of their greed - not ours. Recent statistics have shown that people who file share are MORE likely to purchase music and films than people who DON'T file share.

It's not enough to offer better quality formats. People still love mp3, VHS and cassettes and they're not the best quality. Blu Ray has not replaced DVD - and it won't. It's too little too late - and it's packaged in such a lazy way (almost identical to DVDs). Blu Ray albums won't be enough either.

Vinyl survives because the physical form has weight and quality. CD did not because the form was weak + over-priced.

People want to purchase, we like shiny things. It's such a shame to see real record stores across the globe closing their doors for good.

Still, people are always coming up with new, quality, innovative physical formats. But the industry is increasingly artless and blinkered to the path of Most Cash Profit. The fat cats need to step up and consider the craft and the art otherwise just step aside, go back to marketing toothpaste, cigarettes and trainers. 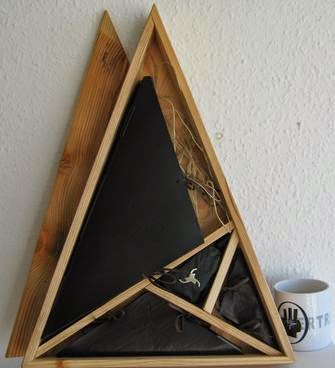 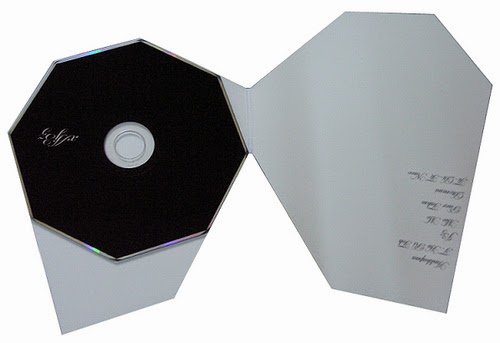 The Mekano Set
Posted by Mekanoset at 6:57 pm Links to this post