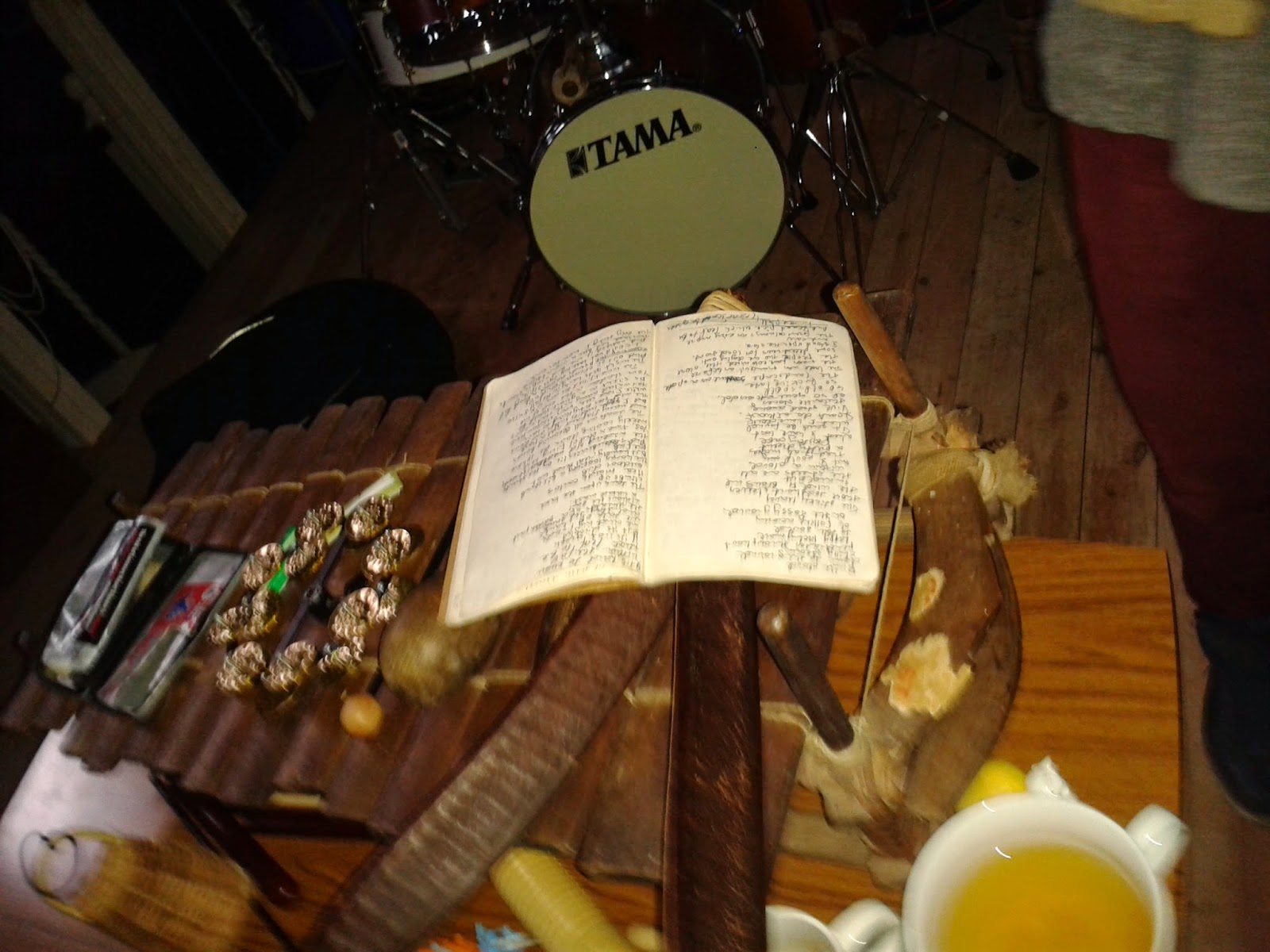 This week we begin work on a brand new audio / video piece... On Friday 15th May we're going to be doing three thirty-minute sets (music with video projections) at Liverpool's Everyman Theatre.

The plan is to perform the piece three times during the evening of the 15th as part of Liverpool's Light Night celebrations. The visuals will explore a tidal, docklands, watery lunar theme and the live soundtrack will comprise material written specifically for the piece (although we will probably squeeze an existing Mekano Set song or two as well).

The set will be site-specific and won't be repeated again after the 15th. Performance times and more info will appear closer to the time.

This will be a free event.

We had the first rehearsal / noise making session today, having not made any noise in a couple of weeks. Some nice moments where you're hearing more than what is actually being played, some 'phantom voice' moments where you can hear voices / words when no one is speaking. Check out the new drums (Trommus toms and jazzy Tamma kit): 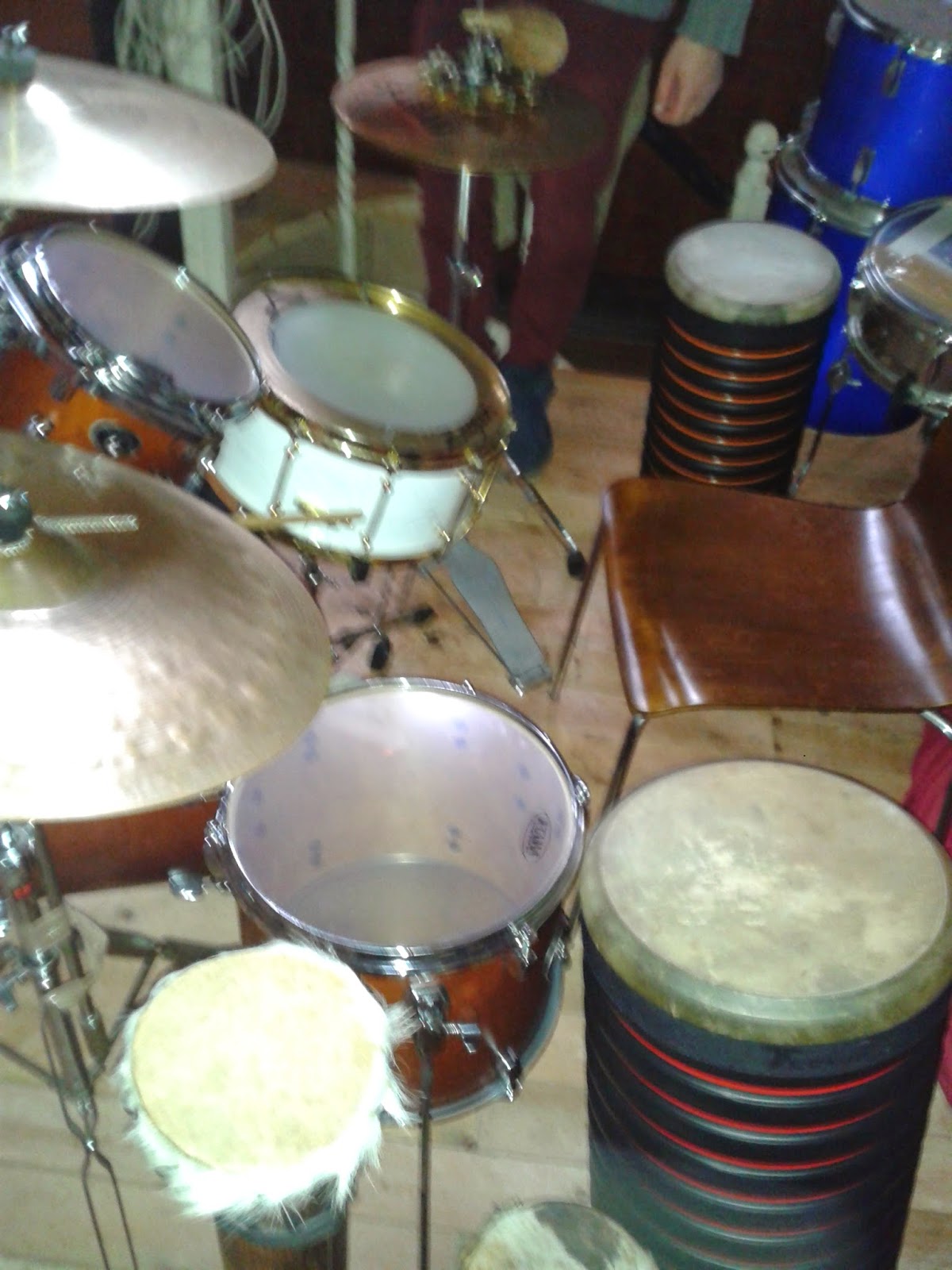 The Mekano Set
Posted by Mekanoset at 2:59 pm Links to this post