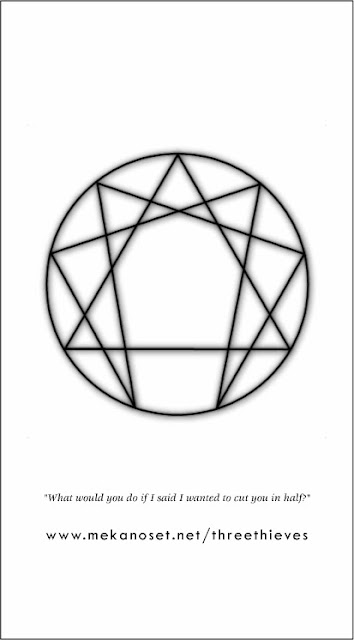 "People under seventy and over seven are very unreliable if they are not cats. You can't be too careful. Besides, think of the exhilarating power of listening to others talk when they think you cannot hear."  Leonora Carrington. 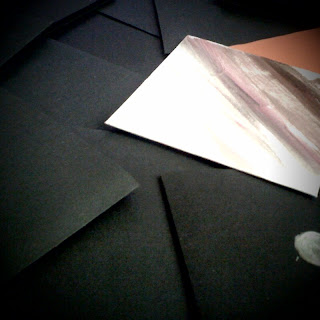 It hasn't been easy but it's been worth it. It feels like we've been under the hood of this thing, covered in grease, digging deeper and deeper into the depths of the mechanics, so deep that we don't emerge for days, and it's like we'll never emerge. Written, arranged, recorded, mixed and mastered by us. Total D.I.Y. and when you listen to the songs we think you'll hear that it's all for the better. 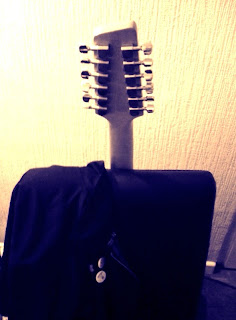 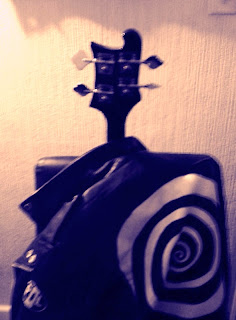 The songs are up on bandcamp right now, available as hi-fi downloads and CD. They aren't available anywhere else at the moment. All proceeds will go towards the assemblage and processing of our first properly pressed and packaged full length album CD. As I've said in an earlier blog, until now we've always tried to avoid going down the conventional routes but it's simply the most effective way to get stuff out and about now.

As a result of putting this EP together we've made what feels like a huge leap in getting to grips with making the sounds we want: bass that sounds like it's been dug up from the back garden, guitars taped off some deep-space radio transmissions, beats like massive JCBs coming over the horizon to dig you out of your troubles - but not wreck your speakers in the excavation process. 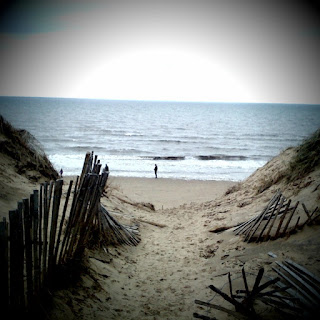 I guess you can hear us growing up in everything we've put out. From the gritty transistor amp sizzle and pounding boot-in-the-teeth beats of our early demos to the quirky D.I.Y. exotica of And Now (which was put out unmastered, but with a sweet sense of urgency, largely due to bribery and the desire to finally get something out to the world). The recent gritty EP's slowly getting it together.


Those of you who visit our bandcamp page regularly will have noticed we have updated an early mix or two. But I think it's fair to say that some of those rough and ready mixes still stand up for themselves. 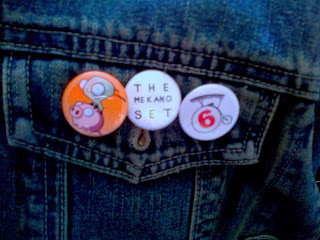 I have to say a big big thank you to Chucky Tsch and Ade Mutate for all their help over the last six months. There's no way I would have carried on with it without their ears (to listen at me whinging mostly). 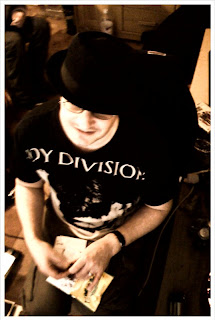 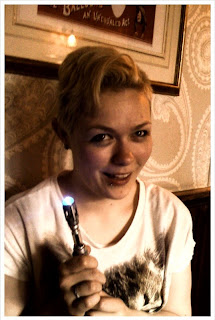 All along, the support of our friends and listeners has fueled our determination. Many times we gave up, packed up the gear and said our goodbyes, only to find ourselves sitting on the steps of some sleazy club days later, or booting up hard drives in the middle of the night searching for files, admitting to ourselves that we just can't stop. 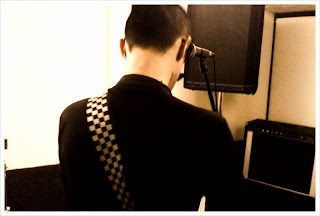 We've always worked really hard with all of the CDs we've done in the past to do something original, not just the standard jewel-case affair. We've released things on CDs in fully illustrated books, random USB sticks, white labels, single-copy cassettes encased in wide-format detourned architectural manuals, delivered sets of unreleased material through megaphones and ghetto blasters on the the beach at 1 am.  But realistically, it's become too time-consuming and expensive to do it this way and not keep people waiting. 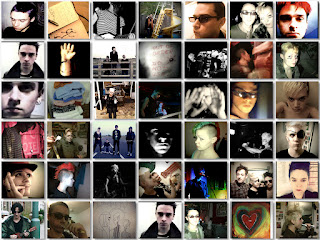 We don't want to compete. We don't want to compromise. But we still want to deliver a sound that is not shoddy, wilfully lo-fi, and stands up to the quality of our less independent peers. This next release sounds like a progression - at least to our endlessly self depreciating ears. So it feels right.

Milk + The Meks
x
Posted by Mekanoset at 2:41 pm Links to this post