Where Have You Been? The Cinema of Sound


I always feel like I'm being lazy, but whenever I write one of these I realize we are at least getting a few things done... I've been told I'm too impatient and should slow down but hell, why stop now? 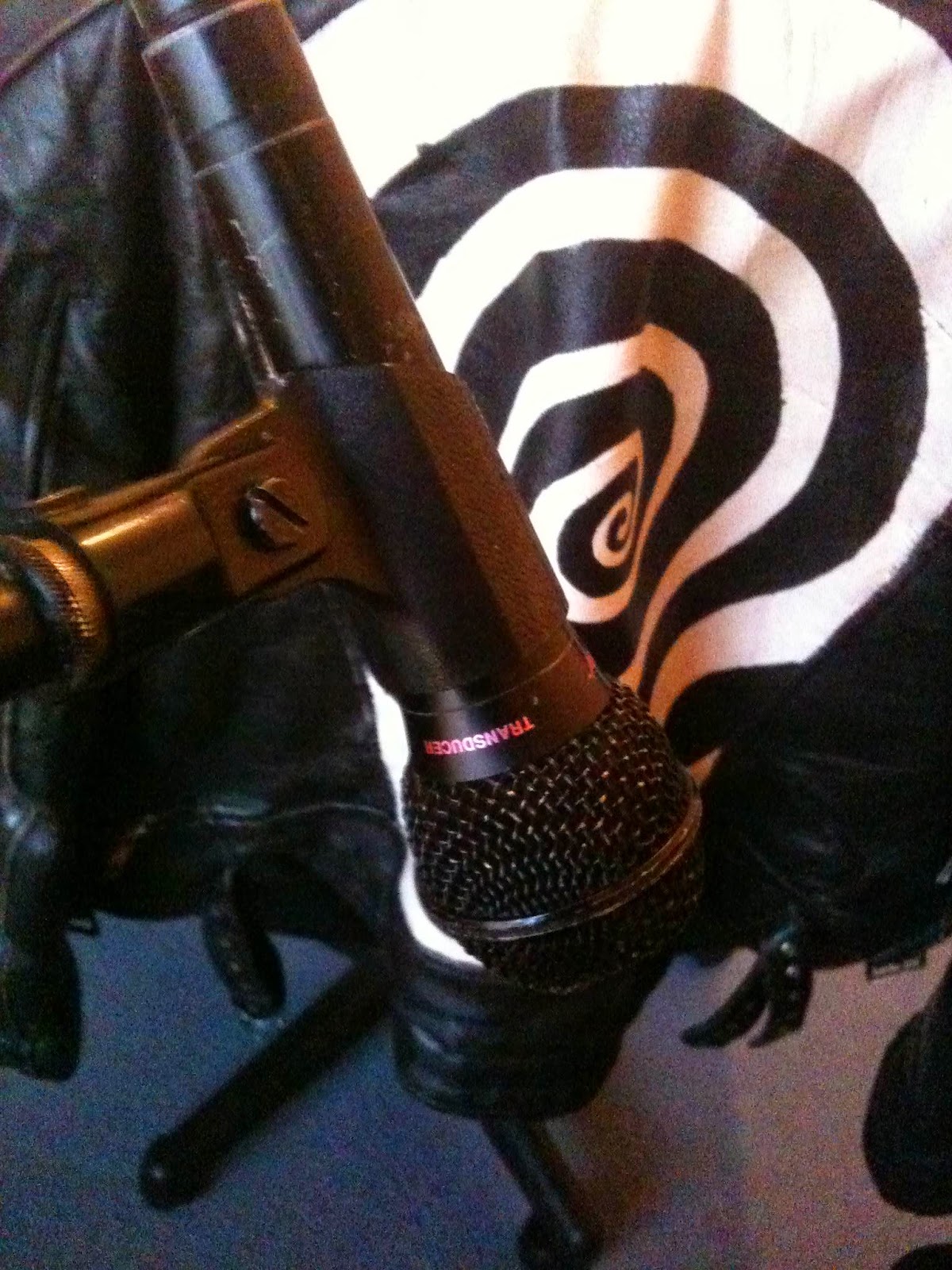 We've got two new goody bags and some news about future projects:

A brand new set of 9 songs - released July 2014: I Made You a Map - (the title track, released as a single via Pretty In Noise earlier this year - has been given a little update).

This one was good therapy. It's dark, with a hint of self-deprecating nostalgia. The spitefulness has been cleansed, and now we're back to business. Exotic electronics, tiny spirals of noise leading the way through the noise and swirl. The beats are still big but they hopefully massage your parts rather than sound like they are trying to split them into pieces:


The Black Aspirin E.P. is now available via iTunes, Amazon, Spotify and others, thanks to Stray Recordings:

Another audiophonic journey... The Meks deliver us a new slab of post-punk-tinged-super-stylish-electronic-alt-rock, simply because... it's in their DNA.

From biting commentary to ocean-size dronefests, this release hails further broadening of the Meks sound - the massive beats, swirling noise guitars and beautiful production are there, as ever, but the lyrical content and atmosphere that some of these songs convey is heavier, and all the better for it. You are unwittingly being fed information whilst your body is busy involuntarily moving.


In other news, I've been putting the finishing touches to an E.P. by a new band: The Public Apophenia Council. I'm contributing some vocals and reverby baritone guitar. The PAC material has a more organic feel to it, featuring acoustic drums, percussion, melodica, fretless bass, harmonica and accordion. But with me doing production duties it's still going to have plenty of bass end, grit and reverb.
There's an odd almost Morricone moment or two, and some spoken word tracks with some rough and ready grooves. So it's definitely something different to The Meks, but I think you'll be able to tell I'm in there routing around in the workings. Sample track: http://pareidolia.viinyl.com/

I've also been working on some arrangements for a Liverpool based female singer with a really great soulful rock voice. It's been ages since I've worked with a great rock voice. The best rock voices are really soul voices. Machismo takes all the joy out of guitar music. Soul voices have ache, the great romantic, sexual ache. All the joy and sorrow.

I've been going for an electronic / Post-Punk vibe, with a couple of tracks featuring an entire brass section lending things a kind of SpyPunk / Magazine / John Barry kind of vibe. In my head at least.

A song is potential. It's a shame when musicians only view a song as an opportunity for cash or attention. The potential of sound is infinite. The potential to move air, limbs, hearts and minds. 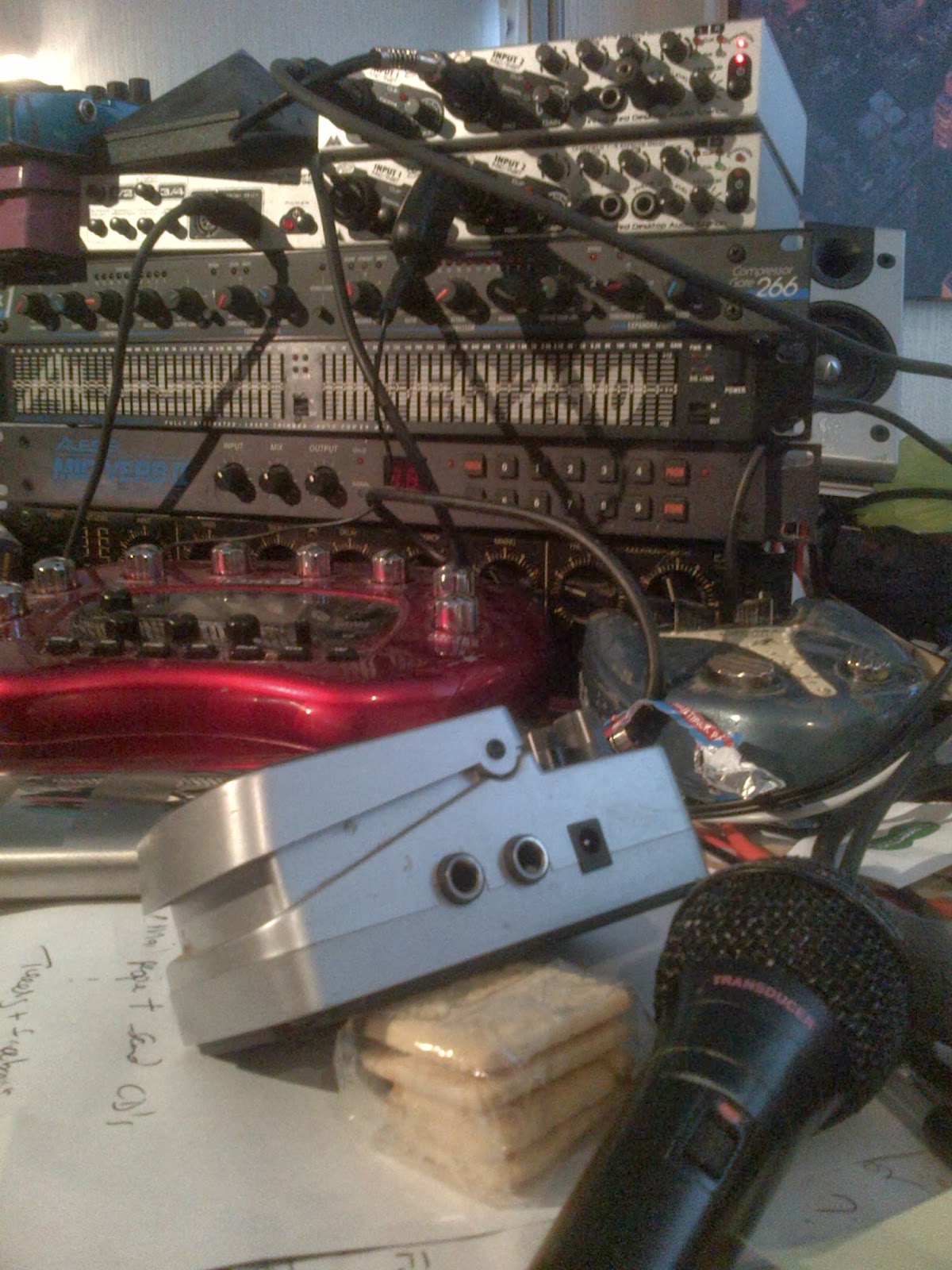 You hear a good vocal performance sitting in the middle of a Painting By Numbers arrangement or production job: nailed to a genre. Guitars all sweaty, legs akimbo, trying too hard to sound like it's being played by an American, maudlin piano all frills no soul, a general fear of minor chords or a beat that isn't some kind of funkless stomp. Scrubbing all the dirt out of the mix. EQing all the life out of it.

I've been pushing myself to broaden my horizons, try things I would normally avoid (live drums for starters). 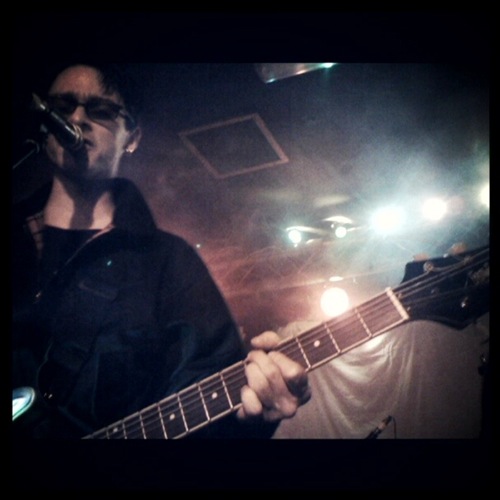 Ade MUTATE and me have also been working on a new Stray Dog City E.P. (Automatic Writing) with three or four juicy slabs of noise, bass and beats to sink your teeth into coming soon.
http://routserthemagickclubmix.viinyl.com/

There may be a London gig coming up soon, but no solid plans for live things at the moment. 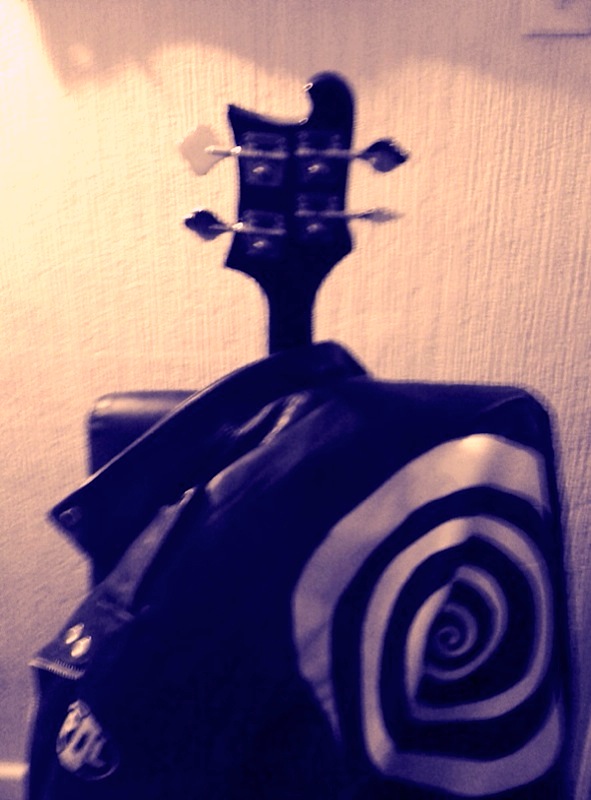 Hope you get yourselves a productive week!

Milk
x
Posted by Mekanoset at 11:05 am Links to this post