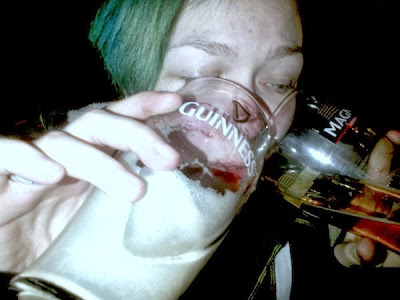 So 2013 is almost done an dusted. We are living in the future. It's a lot like the past except the TV's are thinner, and Britain now has a fascist government. Certainly didn't see that one coming. Never imagined the future would be quite so... backwards? We need an island. A new one.

It's certainly been a busy year for us. Productive, in that we've released a hefty chunk of music, and played some fun gigs (some storming nights at Cowley Club, as well as getting to play some fantastic Alternative events: Dead and Buried in London, Dark Waters Festival in Nottingham, and back to The Dark Room in Wolverhampton). The year has also been a bit manic, in that I've managed to move house, four times.

"TV keeps you off the street." 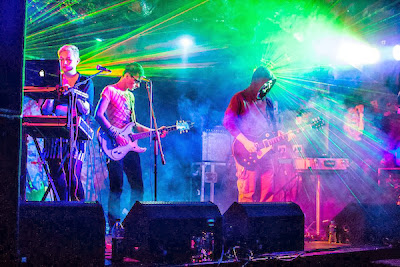 We set out to try and not repeat ourselves this year. We've put out a number of EPs on CD, iTunes, amazon, Spotify etc. and that felt like a real achievement. But we're always looking to try something new.

In January, we put together a set of songs for a follow-up to the Hahaharem EP. Going Up was done and dusted really quickly, and looking back it's a great set of songs - totally what we were aiming for: a strong rhythm section and adventurous guitars. But we felt it wasn't enough. We also wanted to try something different: 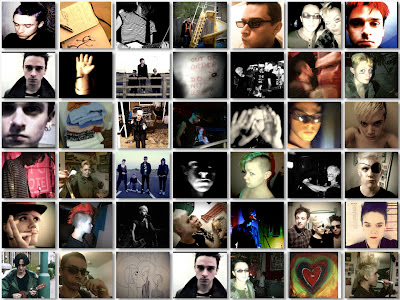 Behind The Sins started out as a kind of tongue in cheek documentary. We had a lot of fun recording it, and it's got some really cool drones and location recordings - it's not just a joke: an audio collage of interviews, stories and previously unreleased material. Aired several times by Radio Reverb, the CD version boasted a cool gatefold design by Lee C which ran out pretty quickly. Sins gave us a great opportunity to clarify our views on everything from gender to the underground music scene, and also to mystify and experiment with some random cut / paste sound collage.

We also tried a few different ways of playing live. 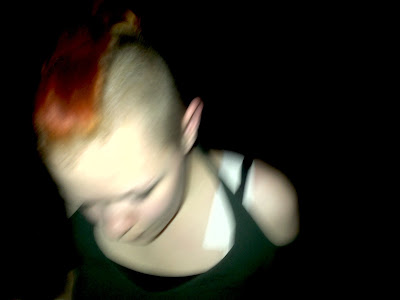 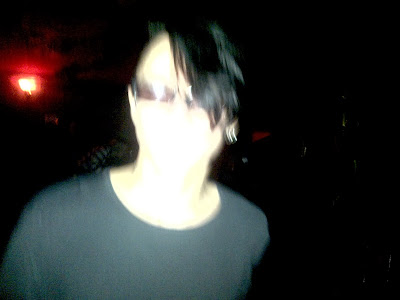 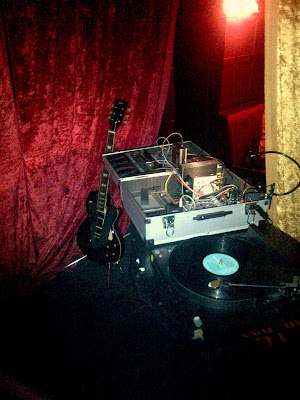 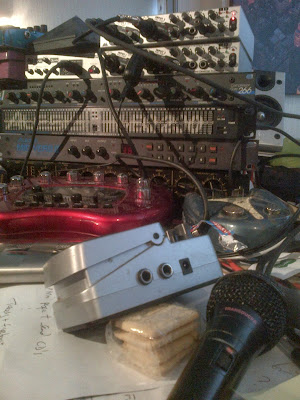 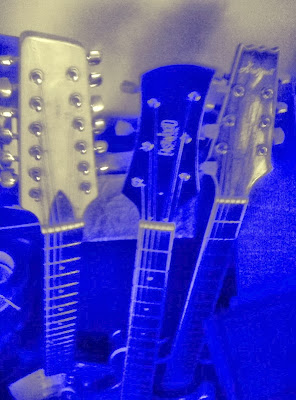 It took me six months to mix The Three Thieves EP, a collection of guitarscapes, skewed bass-riffs and heavyweight beats. Big, painful learning curve there.

Then came The Black Aspirin single, which is actually a two part EP comprising 10 songs. naturally. A stomping, cynical protest song aimed at hipster bands ripping off Post-Punk acts. Yes that's inevitable, but that doesn't mean we have to accept it. So we channeled some energy into a totally overblown and more than a little offensive 'taking it back' anthem. Finished really quickly, thanks in part to what we learned from working on Three Thieves. Check the blog entry for the full story and a link to the cheeky .pdf manifesto.


As a final Christmessy treat we did a little DJ set of some of our favourite tunes. The Shoegrime Mixtape. is up now on mixcloud. Hopefully it provides some insight into where we're coming from, in that it illustrates that we're not entirely alone in what we do. So there's some 'classic' tracks from Curve, Cocteau Twins and Jesu, and some recent noises from the likes of Weekend Wolves, Blindness, Keluar and King Midas Sound. There's a few surprises, and a couple of our own songs including an extra-shimmery swirly mix of the Crashback song: http://crashbackchristmasmix.viinyl.com/ 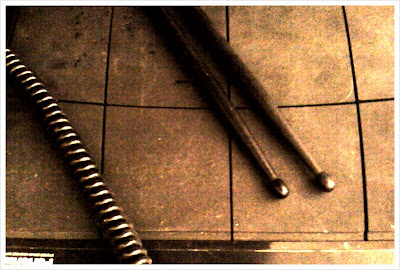 We're now carving out an extended piece - I Made You a Map - for a split EP with fellow Liverpool / Euro centric sonic adventurers Onde Sphérique for the Pretty in Noise label. This is a great opportunity to explore the groove over time, and we've lined up some great grainy baritone guitar tones to play with. https://facebook.com/pinmusik 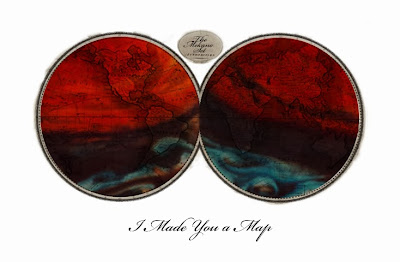 We also have about 8 new slices for the new project but we're holding back on them because we don't want to repeat ourselves. We're still exploring the shapes and spaces of the thing - cutting away chunks of fencing to explore the waste ground behind the song. These tracks are a little bit... phatter and slightly more exotic than our usual noises, but we still want to push them out a little further.

Hope you're having a good one. 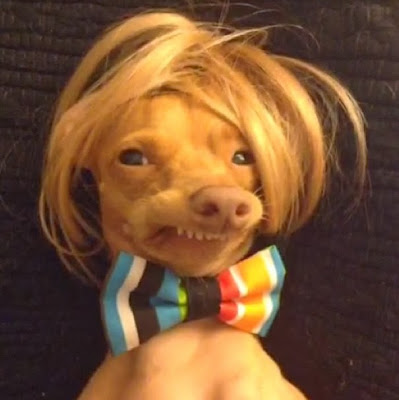