Imaginary Weather - our latest adventure in sounds and spaces - has entered into the really real world as a rather slick looking Digipack. 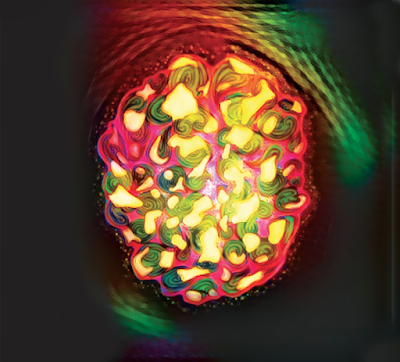 It's a strange place to be in now it's all done and dusted. It's been a massively productive twelve months (and more). I've learned so much and it feels like we're better able than ever to realize the sounds in our heads.

Imaginary Weather - to my ears at least - manages to include all of our essential ingredients: the cinematic vibe, the drones and extra-demnsional noises, the heavyweight grooves and the glimpses of dawn through a smeared windscreen. It's very "cinematic" according to some early adopters.

So we should probably take a well earned rest. I'm having days where I'm not doing anything which is really out of character for me. I feel like it's a good sign to not just be diving into the next project. But we've also been rehearsing - jamming / remixing a set of songs from now and then, and working on a couple of new ideas. A couple of really great collaborations in the works too.

We have a really exciting gig coming up on Saturday. Here's an interview I did with the night's organisers which was a lot of fun:


Can you give us a potted history of The Mekano Set? When and where did it all start?
There was fear and hope, heart ache, obsession, betrayal, revenge, hidden doorways, evil twins, an ancient curse, a hilarious mix-up, a daring escape, and redemption. Finally, a cliff-hanger ending.
https://medium.com/@emotionwave/the-mekkano-set-q-a-eed5eab5b0f4 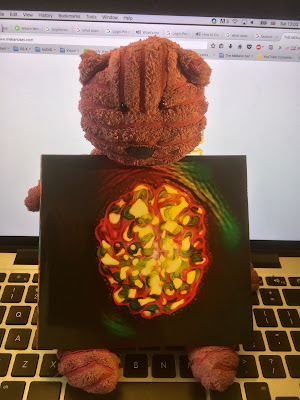 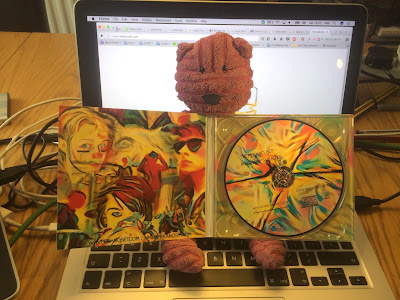 Posted by Mekanoset at 2:33 pm